In order to run MainBoss using ClickOnce, the user's system must have .NET Framework 4.6.1 or newer.

If you attempt to run MainBoss through the ClickOnce web page without .NET Framework 4.6.1, you will see the message "System update required". Note that all versions of Windows that are up to date from Windows 7 onwards will have .NET 4.6.1 installed so it is unlikely you will need to do anything.

Browser: In order to use ClickOnce, users must connect to your ClickOnce web page using Internet Explorer, or else they must download an appropriate plug-in (e.g. for Firefox or for Google Chrome). There are other extensions for ClickOnce for Chrome in the Chrome Web Store. 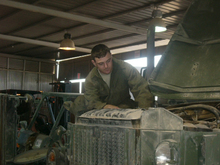 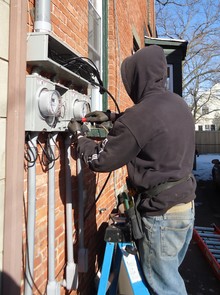