The files extracted above include a file named default.htm which you can modify to create the needed web page. Alternatively, you can write your own web page from scratch.

If you attempt to run MainBoss through the ClickOnce web page without having the appropriate prerequisites, you will see the message "System update required". 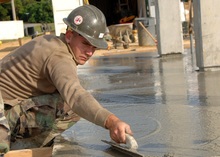 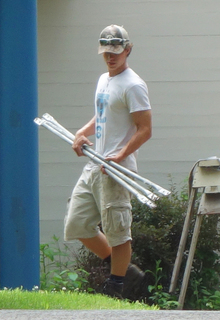