Many types of equipment need to be lubricated regularly. However, it's important to follow proper procedures; improper lubrication sometimes causes more damage than not lubricating at all.

For example, an experienced maintenance worker tells us about the time a 75-horsepower compressor failed. When its motor was opened up, the housing was three-quarters full of grease, which had completely clogged up the mechanism. The motor's specifications said that whenever you put in new grease, you were supposed to open a plug at the bottom so that old grease could flow out as new grease was put in. However, who lubed the motor never removed the plug; he just kept putting more in every time a lube job was scheduled, until the motor "drowned" in grease.

We've also heard of people greasing permlube bearings, when the whole point of such bearings is that they never need lubrication. In fact, grease may destroy the bearings' seals, leading to breakdowns.

These examples illustrate a principle that can't be stated enough: Check the specs on your equipment! Follow the manufacturer's instructions.

Using a CMMS: If you're using a CMMS, it's useful to create an identification code for lubrication problems. (With MainBoss, you might make an appropriate Closing Code for work orders.) This makes it easy for you to identify repairs that arise from lubrication issues, and to modify your operations in future.

For example, if a piece of equipment fails from lack of lubrication, maybe you need to lube it more frequently (e.g. every seven weeks instead of every eight weeks). You might also want to change the task description for the lube work order to put stress on instructions that are being overlooked. 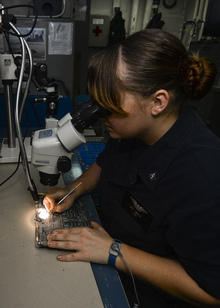 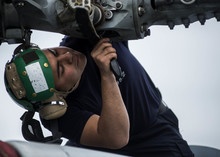